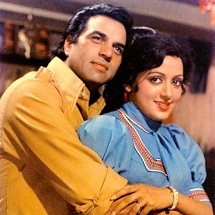 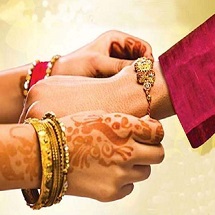 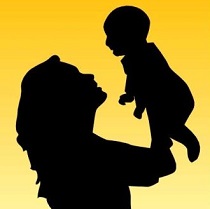 Hindi Mother Sentiment Songs | Happy Mothers Day: Mother is the very reason for our being on this earth. The kind of sacrifice’s every mother makes for her children in her lifetime is something that is very difficult to put into words. The struggle she goes through right from conceiving the baby to bringing up
Read More
My Favorite Bollywood Romantic Songs: Bollywood without romantic songs? Aisa ho hi nahi sakta! Bollywood has this unbreakable relationship with romantic songs (sometimes with rain). Even if the story didn’t require a romantic song, directors have made sure of putting at least one romantic song and I am glad for that! Bollywood has given us
Read More 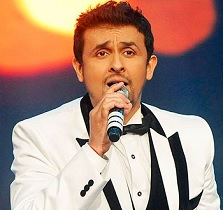 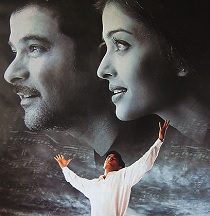