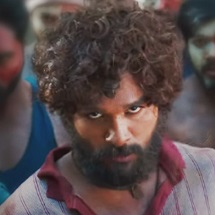 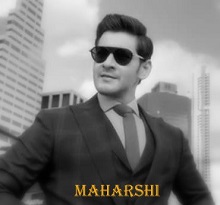 Maharshi 2019 Telugu Movie Songs List | Mahesh Babu: The much awaited music launch of upcoming Telugu movie of Super Star Mahesh Babu’s ‘Maharshi’, was happened recently at Hyderabad. In this pre release event, trailer and audio of the movie was also released. The event was attended by the big names of the industry [like
Read More 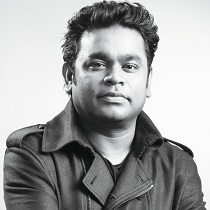 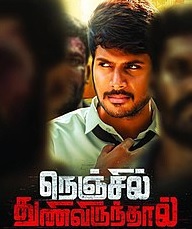