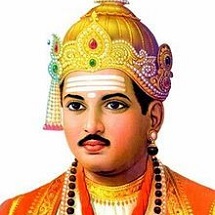 Kannada Vachanakarara Ankitanamagalu List: In Kannada Literature, Vachana Sahitya [Vachana Literature] played a significant part. Vachana Sahitya is a form of rhythmic writing in Kannada that evolved in the 11th century and flourished in the 12th century, as a part of the Sharana movement. Vachanas are brief paragraphs, and they end with one or the
Read More
List of Chief Ministers of Punjab Punjab Province [1937-1947] 1. Sikandar Hayat Khan Born: 5 June 1892, Multan, Pakistan Died: 26 December 1942, (aged 50) Lahore, Pakistan Constituency: West-Punjab Landlord Term: 5 April 1937 – 26 December 1942 Duration: 5 years, 265 days Party: Unionist Party 2. Malik Khizar Hayat Tiwana Born: 7 August 1900,
Read More
List of Chief Ministers of Andhra Pradesh: Andhra Pradesh is the 7th largest state by area and 10th most populous state in India. Amaravatiis the capital of Andhra Pradesh. Andhra State was the first state to be formed on a linguistic basis in India on 1 October 1953. Andhra Pradesh state was formed On 1
Read More
List of Chief Ministers of Assam: Assam is a state in northeastern India, south of the eastern Himalayas along the Brahmaputra and Barak River valleys. Assamese and Bodo are the official languages of Assam, while Bengali is official in the Barak Valley. Gopinath Bordoloi was the first Chief Minister of Assam, and Anwara Taimur, India’s
Read More
List of Chief Ministers of Uttar Pradesh: Uttar Pradesh was established in 1950 after India had become a republic. prior to that it was a United Provinces (UP). On 26 January 1950 Govind Ballabh Pant, Premier of United Provinces, became the first Chief Minister of the newly renamed Uttar Pradesh. Out of 21 chief ministers
Read More 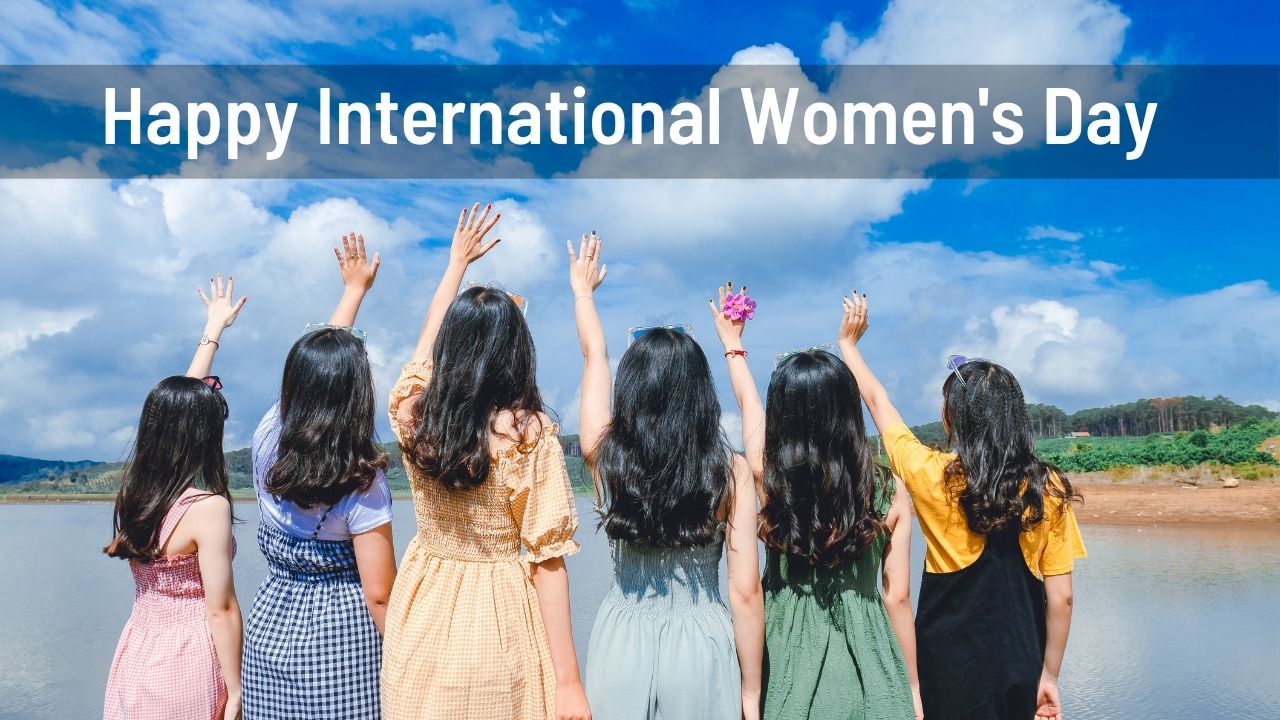 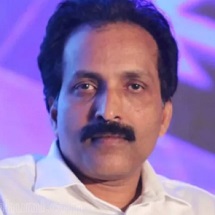 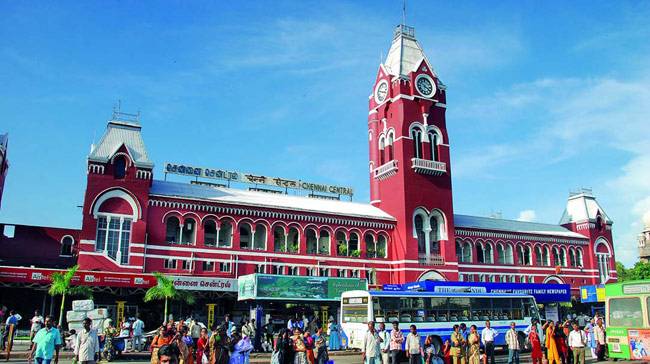 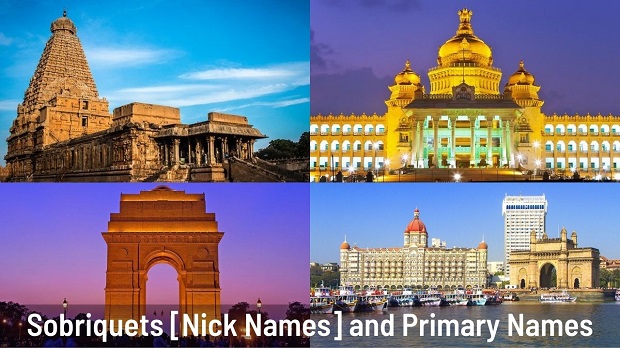