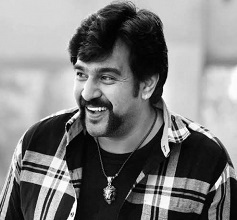 Top 12 Remake Movies of Chiranjeevi Sarja in Kannada: Actor Chiranjeevi Sarja is one of the promising actors in the Kannada Cini industry. He has acted in nearly 20 Kannada movies after making his debut in Vayuputra [2009]. Many of his movies were remakes of Tamil and Telugu movies. In his career spanning over 10
Read More
Kurukshetra [2019] Kannada Movie Preview | Darshan | Ambareesh: Kurukshetra – The much anticipated Kannada movie of  the year 2019, is hitting the theaters tomorrow in more than 3000 screens around the globe in Hindi, Malayalam,  Tamil and Telugu languages as well. The wait is over for Kannada cinema lovers as they are going to
Read More