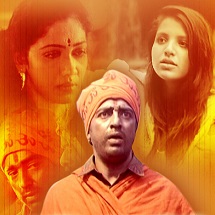 Kanmani Anbodu Kadhalan Lyrics Meaning | Gunaa | Kamal Haasan: Kanmani Anbodu Kadhalan is a very popular Tamil song from the 1991 film ‘Gunaa’, directed by Santhana Bharathi and produced by Alamelu Subramaniam under the banner Swathi Chithra International. The story of the film was written by Sab John and dialogues were penned by writer
Read More 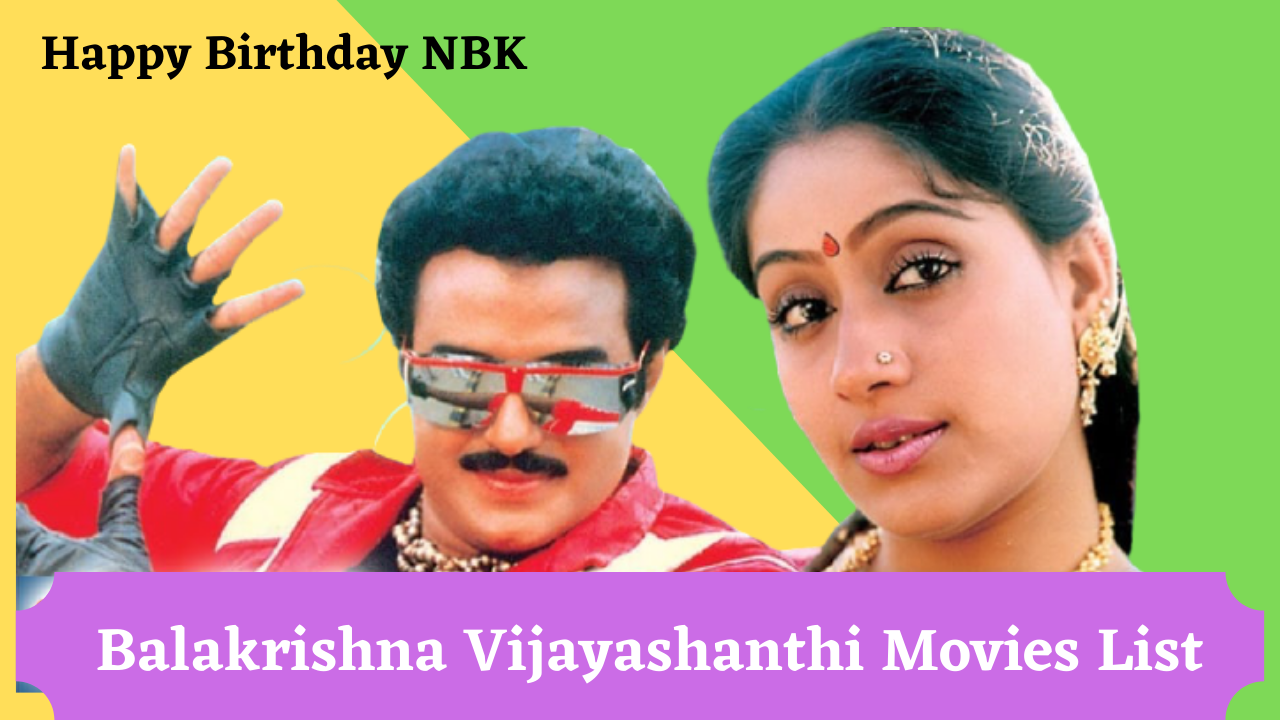