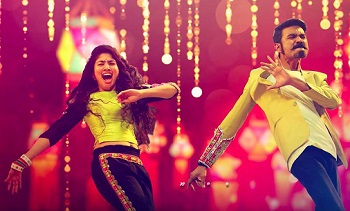 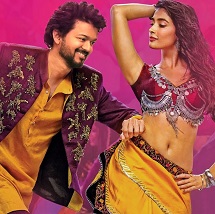 Beast Trailer Released – Thalapathy Vijay: The much awaited trailer of the Tamil film ‘Beast’ featuring actor Vijay was released today to an overwhelming response. The trailer released today evening 6:30 PM in the official YouTube channel of Sun TV. Till now the trailer has 7.5M views. Beast is an upcoming Tamil movie written and
Read More 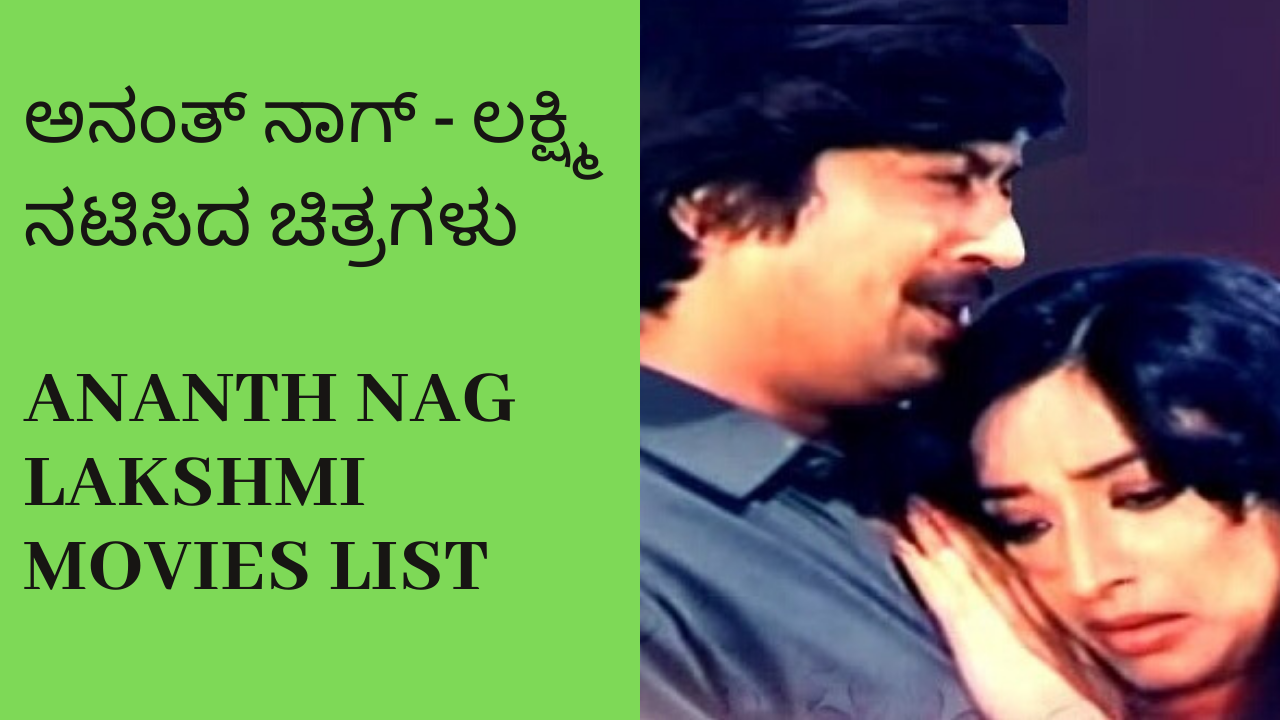 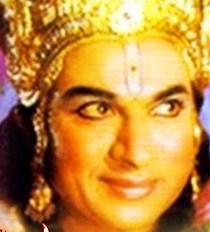 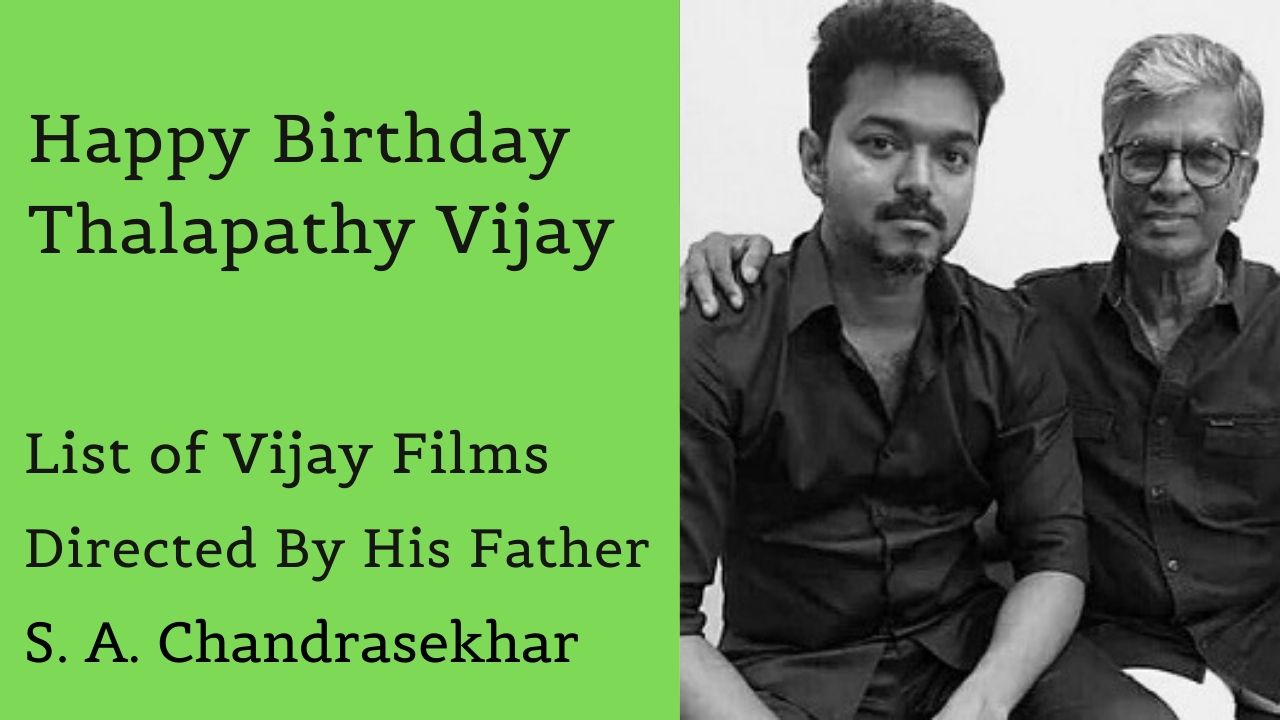 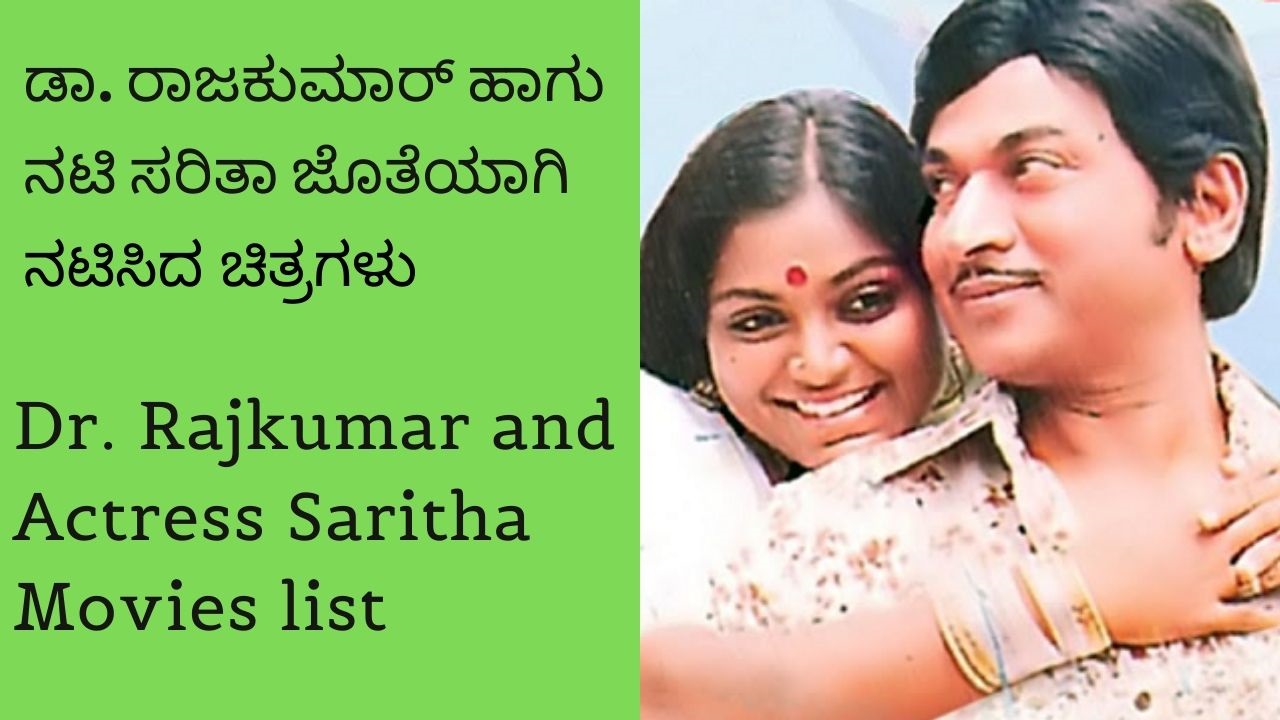 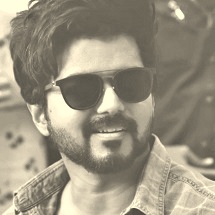 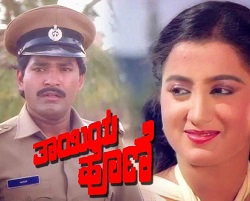 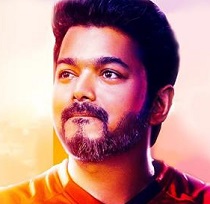