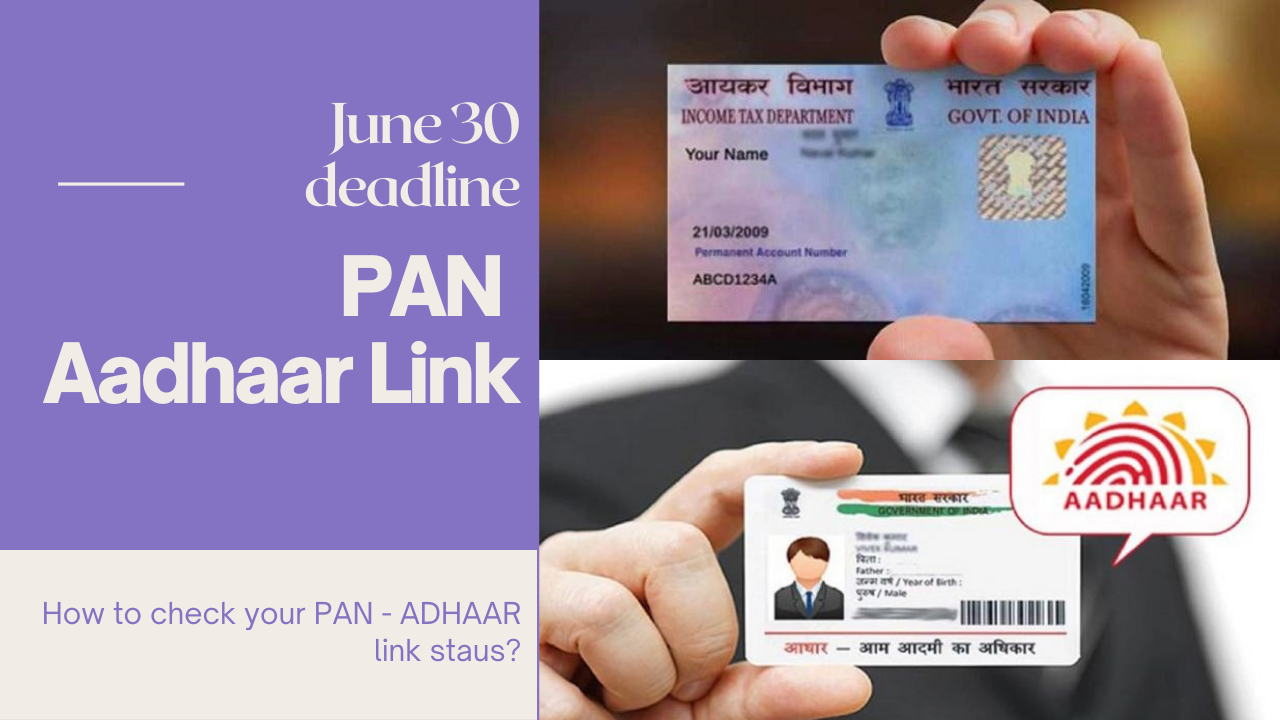 PAN Aadhaar Link June 30 deadline | Check Your  Status | How to check PAN AADHAAR link staus? According to the Income Tax Act, the PAN card number must be linked to the Aadhaar number by June 30, 2021 and also make sure that the details such as your Name, Date of Birth and Gender
Read More 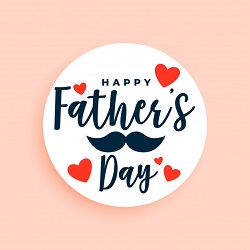 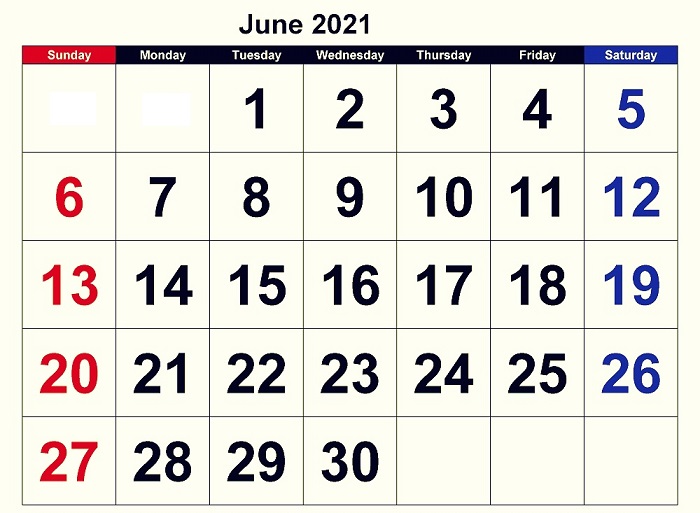 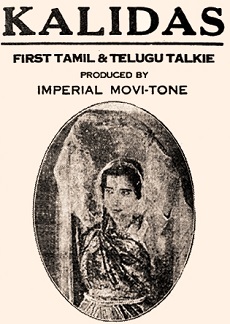 List of First Sound Films [Talkie Movies] of Indian Languages: Cinema is main source of entertainment in India. Every year more than 1800 movies get produced in various languages in India. The overall revenue of Indian cinema reached US$2.7 billion in 2019. Shree Pundalik, a silent Marathi film made by Dadasaheb Torne was the first
Read More
Oscar 2021 Winners List | The 93rd Academy Awards Winners: The 93rd Academy Awards ceremony took place at the  Union Station and Dolby Theatre in Hollywood, Los Angeles, California on  April 25, 2021. Academy of Motion Picture Arts and Sciences, honored the best films of 2020 and early 2021 in 24 categories. Check Out Oscar
Read More 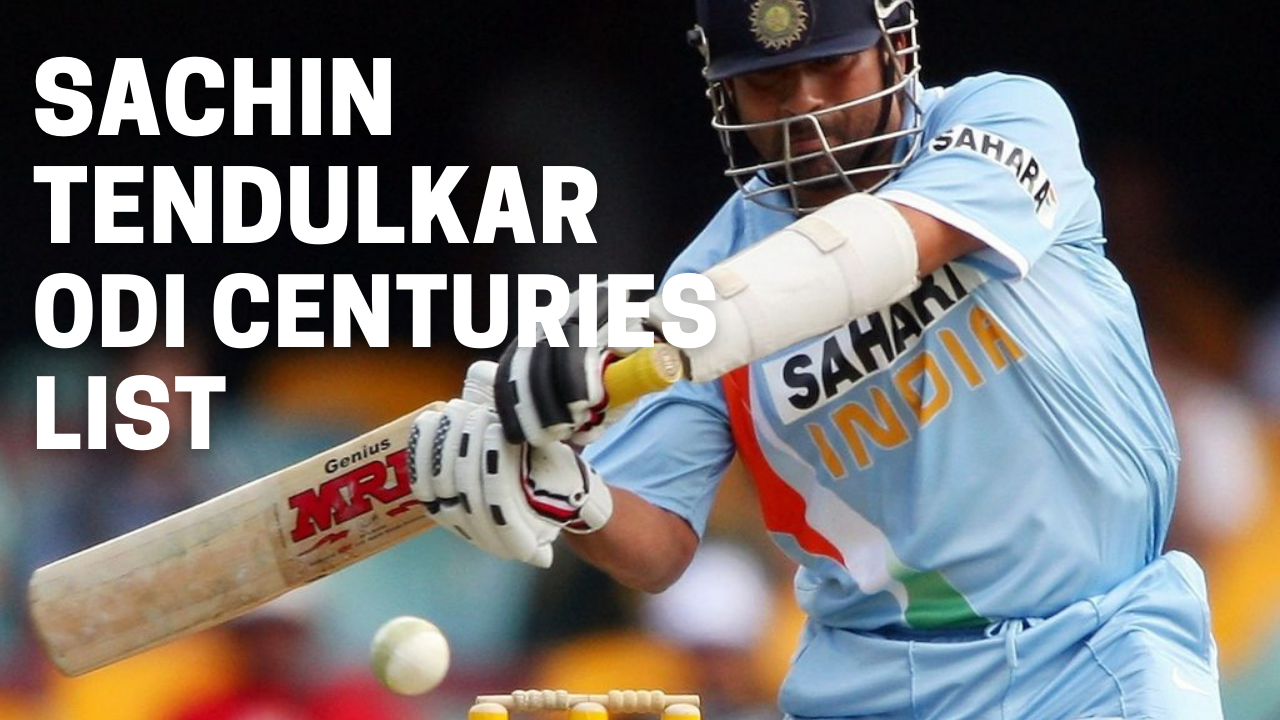 Sachin Tendulkar ODI Centuries List | Happy Birthday Sachin: Sachin Tendulkar is arguably one of the greatest cricketer of all time. In his illustrious career, he played 463 ODI matches for team India and scored 18,426 runs with a batting average of 44.83. He scored 49 Hundreds and 96 fifties with the highest score of
Read More 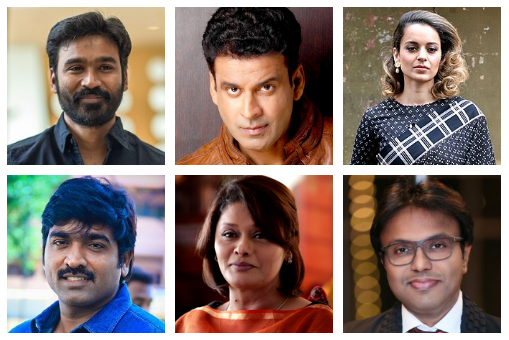 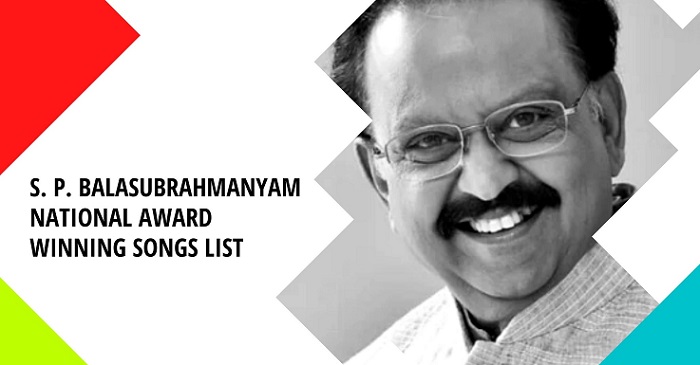 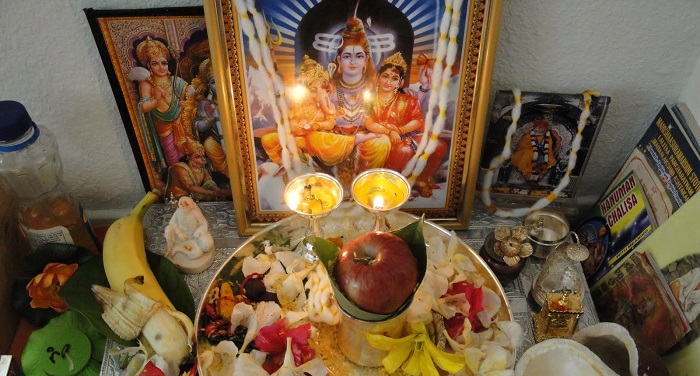 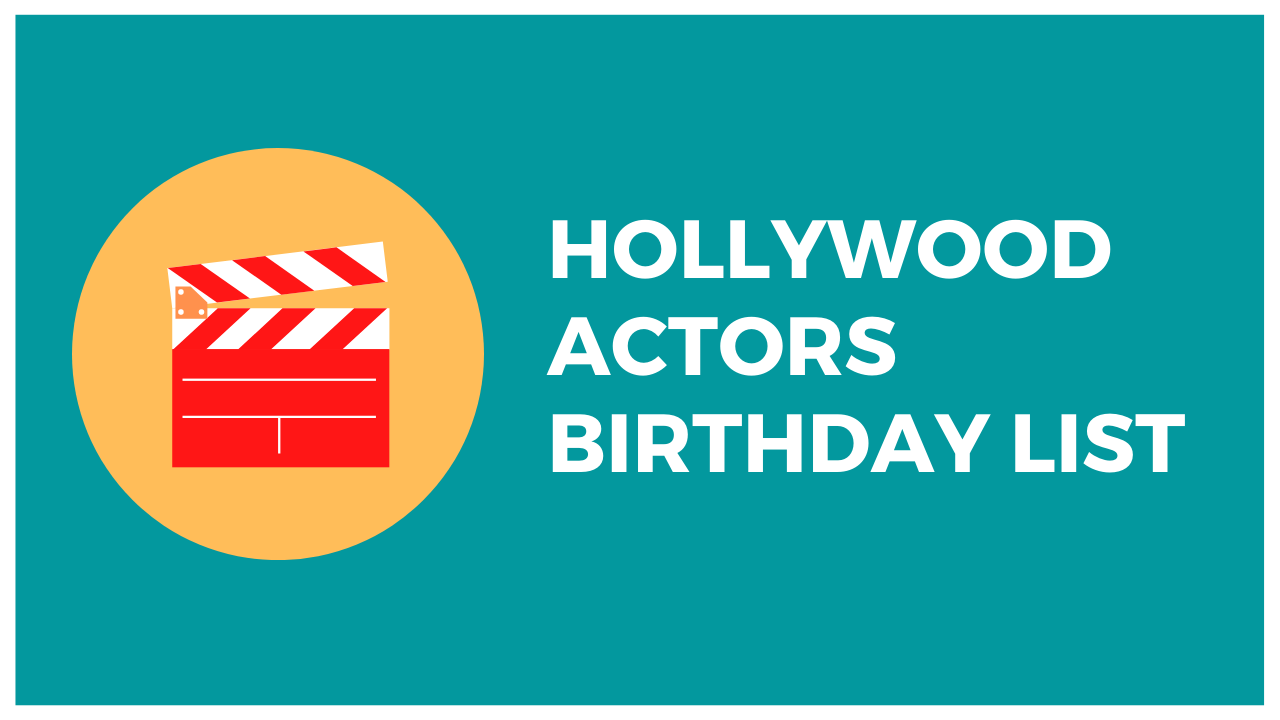